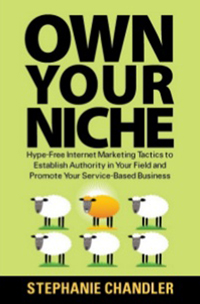 Reviewing Stephanie Chandler’s book, Own Your Niche: Hype-Free Internet Marketing Tactics to Establish Authority in Your Field and Promote Your Service-Based Business, has been on my to-do list for more than a year.

It’s one of my favorite books on how to penetrate and market to niche audiences because it pinpoints a problem I see in so many people who try to promote themselves, especially authors: They write for a general audience instead of a niche. That means they must market to a general audience, and that spells disaster.

I referred to the book yesterday when I was looking for a website she had included among her 175 resources.

As I was paging through it, Chapter 11 on “DIY PR” caught my eye. Stephanie lists seven tips that every Publicity Hound needs to follow after sending a press release or delivering a pitch. As I read them, I thought about the three or four authors I’ve worked with who, despite my advice, went on vacation just before their books launched, or immediately afterward.

Don’t do that! Dn’t go running off when the media’s interest might be at its highest. 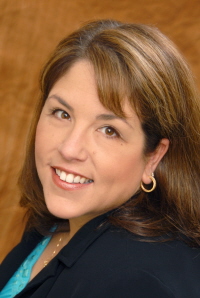 Stephanie admits that her tips resulted from her own mistake of sending a press release she wrote to several media outlets, and then leaving for the mall.

“My phone rang when I was in the dressing room at Macy’s,” she writes. “It was a reporter who was prepared to interview me on the spot. I sat down, and as we chatted, I realized that I was completely unprepared.”

She hadn’t anticipated the questions that  journalists would likely ask. She fumbled her answers, and she learned from her mistake. Here are her seven tips on preparing for interviews, along with my commentary based on my 22 years as a newspaper reporter and editor, and the subject of many media interviews.

She suggests writing a list of questions and, under each one, including a few bullet points that cover things you want to mention.

I suggest keeping this list nearby at all times. Post a copy on your bulletin board in your office, or in your wallet or purse. I’ve heard of journalists calling people two full years after they pitched! Remember what pitches are still “out there.”

I also recommend anticipating the toughest questions you can imagine being asked about your book (“Why is the photo on Page 29 blurry?”) or your topic (“You don’t really feel that way, do you?”) or your expertise (“How can you write about this when you don’t even have an academic degree?”)

2. Know your key message and sub-messages.

Too many people have complained that journalists didn’t capture the essence of their stories “because they didn’t ask me the right questions.”

If at any time during the interview you feel the reporter is straying from the topic, get back on track with a statement that bridges back to your key message or messages. See 12 bridging statements to use in tough media interviews.

Stephanie says that an interview might last only 15 minutes. “Every comment counts, so make sure each answer you give has impact.”

She recommends even practicing them in the car. She’s right. I also learned the hard way.

When I was interviewed more than a decade ago on a Milwaukee TV station as one of the women in the book Pride and Joy—The Lives and Passions of Women Without Children, I didn’t sweat it. It was an in-studio, recorded interview so I could just sit back, relax and answer the reporter’s questions, I told myself.

When the reporter asked a question about why I chose not to have children, I gave her a rambling answer about how my mother knew I wanted to work in the grueling world of newspapers where journalists work long, irregular hours. She told me to think hard about whether I wanted to raise kids while juggling a very difficult job as an editor.

The edited clip included a short phrase from the interview that, out of context, sounded like “My mother told me not to have children.” Had I practiced my key message, I could have avoided that embarrassment.

4. Use sound bytes, especially if you’re being interviewed for radio or TV. 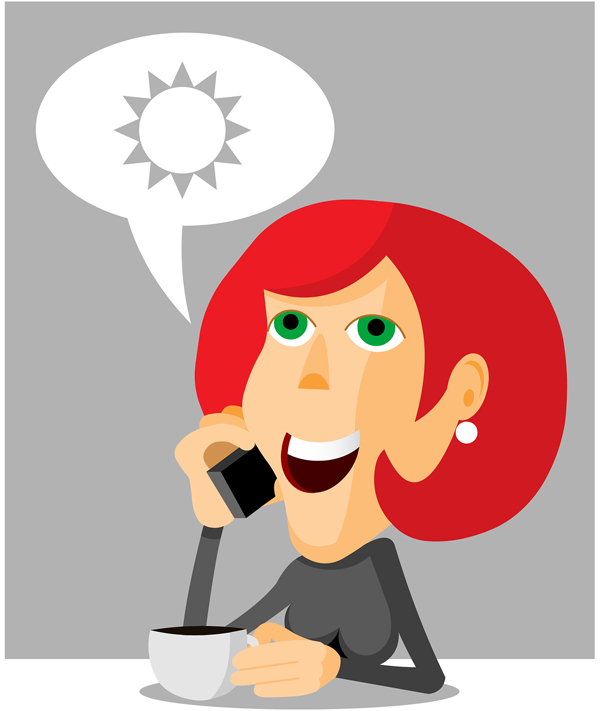 “Questions come in rapid-fire fashion and your answers should always keep up with the pace,” Stephanie says.

Also use your sound bytes when a producer or talk show hosts calls you to chat about possibly appearing on the show.

They won’t tell you this, but the phone call is really a “pre-interview” to see how well you answer questions and whether you’re passionate about your topic. If you bomb on the phone, there’s no chance you’ll end up on the show.

5. After you send a release, be available for interviews for at least a week.

Stephanie also advises that you return reporters’ calls quickly. She missed being quoted in a big business magazine because her son was home sick and she didn’t check voicemail until the next day.

If a reporter asks a question that will take you time to research, ask, “What’s your deadline?”

6. Have fun with interviews.

Let your personality shine through.

“The reporter who interviewed me while I was at the mall  still calls on me year after year, despite the fact I was unprepared” Stephanie writes, “all because I had managed to have a sense of humor during the interview.”

If you’re interviewing for TV, take a fun prop with you to the studio. The host will decide whether to use it.

7. Thank the reporter after the interview. 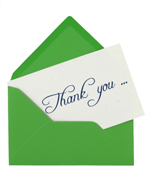 Send a snail-mail card, not a lazy email. For  a top-notch job done on a longer, in-depth story, you can also send a handwritten note to the reporter’s immediate editor explaining how much you appreciated the reporter’s accuracy, or easygoing manner during the interview or whatever. I promise you the reporter will remember that note!

Own Your Niche ($19.99, Authority Publishing), includes several Q&A interviews with entrepreneurs who explain tactics they’ve used to reach and market to their niche audiences. It’s a helpful addition to a how-to book chock full of tips because it illustrates how many of the business owners apply the tactics and strategies mentioned elsewhere in the book.

I recommend it for any small business owner who’s trying to penetrate a niche and wondering, “Am I targeting too narrowly?” Veteran Publicity Hounds will love it too. Two paws up for this one!