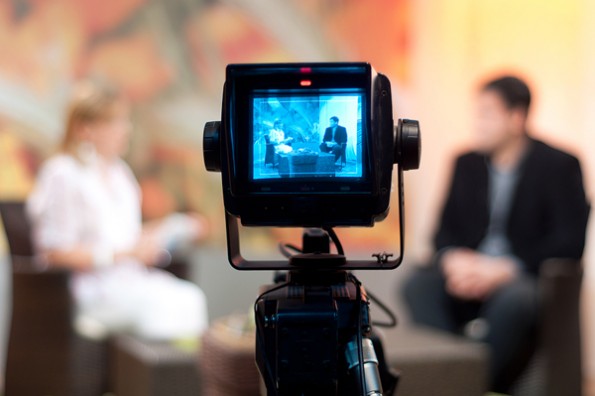 Here’s a short list of unsolicited junk that publicity-seekers send to TV shows where they want to appear as guests:

Guess where most of this stuff ends up? In the trash bin.


Why Producers Don’t Want This Junk

Producers are too busy to wade through mountains of materials. So the publicity seekers have nothing to show for it except crippling postage costs.

If producers and guest bookers don’t want THAT, what do they want?

For starters, they need to be pretty sure you’re going to be a compelling guest. That means not withering under the lights. Or upstaging the show’s host. Or telling long-winded stories that viewers don’t care about. Most importantly, they need to know that your story is interesting.

Free Call Thursday on How to Pitch

Four producers and guest bookers for major TV shows will tell you EXACTLY how to pitch them, when to pitch them and what—and what not—to send when they’re the guests on a teleseminar hosted by my friend, Steve Harrison, on Thursday, Feb. 5, 2015, at either 2 or 7 p.m. Eastern Time. Register here. Even though the call is free, I promote it as a compensated affiliate because I think the very best way to know exactly what producers want is to hear them explain it.

You’ll learn lots of insider tips from those who book guests for ABC, NBC and CBS. They include:

If You Can’t Attend

If the time is inconvenient for you, register anyway, and Steve will notify you when he hosts similar programs. Or recruit a friend or assistant to listen for you and take notes.