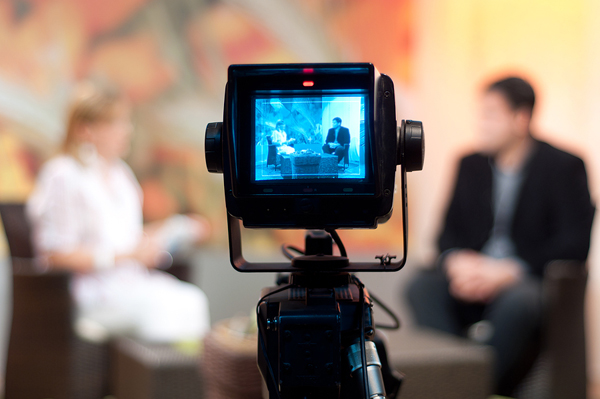 If you have an “in” with producers at any of the big TV talk shows, they’ll tell you exactly how to catch the attention of the people who book the guests.

I don’t have any connections. You probably don’t either.

But Steve Harrison does. He knows several insiders at the three big networks, and he’s going to be interviewing them and others during the free webinar “How to Become a Guest on Top National TV Programs,” this Thursday, Sept. 6, at either 2 or 7 p.m. Eastern.

In the publishing world, the right national TV appearance can catapult a book to the top of the Bestseller List. Even if you’re not an author, appearing on just one of these shows can cement your status as an expert.

Harrison invites you to join him on the free 90-minute call and listen as he interviews a group of his producer friends on how to get onto national TV. You’ll hear from:

After the call, you’ll know more about how to get onto big TV shows than 95 percent of all publicity-seekers. To get onto the call, which is free except for your normal long distance charges, register here.  I promote Harrison’s programs as a compensated affiliate because he has connections that you and I don’t.

Once registered, you’ll receive all the details back within five minutes.