This is a response not only to this article, but to many others like it, too.

The constant algorithm changes Google is rolling out continually spawn “the sky is falling” mentality from people on message boards and blogs across the net.

Don’t believe me? Just Google SEO is dead, linkbuilding is dead, or internet marketing is dead and take a look at everything that pops up. 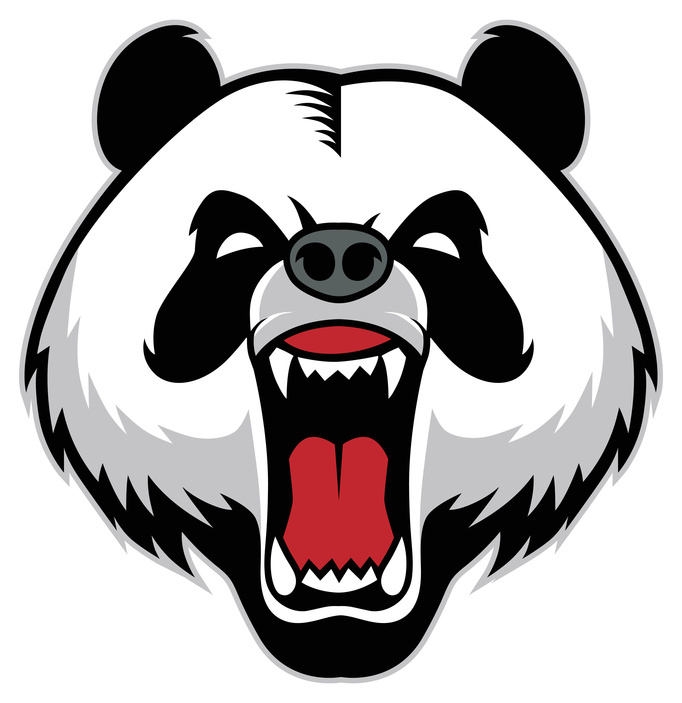 For this post, I’d like to focus on another one that I hold especially close to my heart—the press release is dead. Google it real quick and you’ll find people burying, defending, and questioning it. And it’s no wonder. After the Panda 4.0 update, many press release sites have seen their search rankings basically disappear.

But does that mean Google has killed the press release? Hmmm…

This Much is True:

The Days of Scheming Press Releases for Link Juice Are Over

Look, this should come as no surprise. Matt Cutts has been saying for over a year that you shouldn’t expect press release links to help you out. Sure there’s been a lot of speculation that those claims were simply a smoke screen and that release links were still helping. But whether it was true or not, it’s enough to let you know that the Powers that Be weren’t thrilled with the way SEOs were gaming the system with press releases.

Now that Google rolled out Panda 4.0 and slammed the press release sites that served as havens for spammy releases, it’s safe to say that using releases for link building purposes is officially over. Sort of. What do I mean by sort of?

When You Earn the Attention, You’ll Earn the Search Ranking

Enter implied links, one of the newest changes to the algorithm that Google has implemented. What are implied links? In short, when someone mentions your brand name, without even linking to your site, Google will pick it up and factor it into your search rankings. Wow, right? When I first read that, I had to take a step back and take it in.

Can you imagine what this could mean for the future of SEO? The days of spending time building backlinks could be on their way out.

Bad thing? I don’t think so. What this does is open the door for companies to focus on what they should have been focusing on all along—building buzz about their company. In other words, more traditional PR. 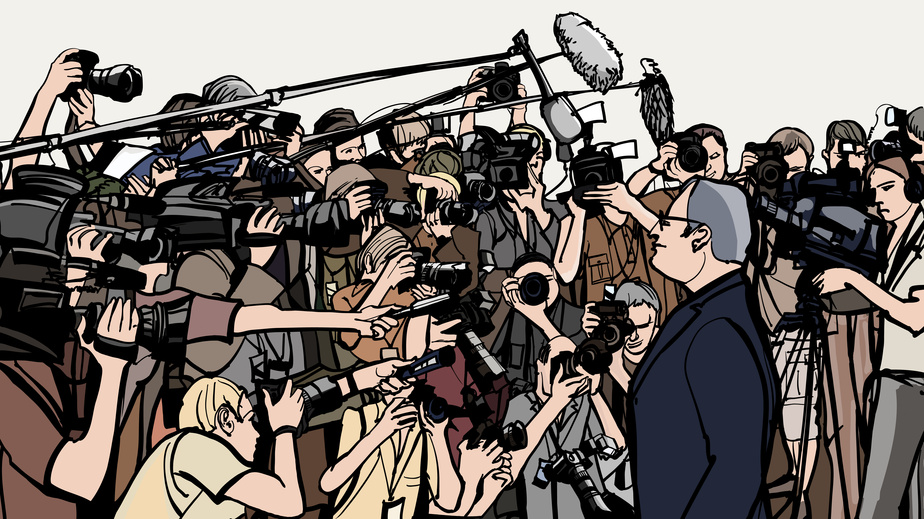 And what does this mean for the press release? Well, it’s just as important as ever. Remember, the original goal of the press release is to get people to talk about you. To get media to pick up your story and report it. Not to get links.

So if you’re doing it right, people will use your release to write a story or a blog post about you online. In turn, Google will see that you’ve earned this attention and your rankings will respond accordingly.

Should we be pissed at Google? Not at all. They’re just changing things up more to reach the end goal—give readers the most relevant, engaging, newsworthy content. To get rankings now, you have to truly earn it by generating buzz about your company and your products, not by gaming the system. Which means…

If It Isn’t Really News, Don’t Write a Release

One thing’s for certain, your release has to be legit, otherwise you’re in danger of hurting yourself. Gone are the days of “let’s write a press release a week” just to have new content going out and try to grab a link. You should only be writing a release when you truly have something to say. Save the weekly content for your blog.

How can you make sure you have the write content for a release?

Easy. Before you write your release, ask yourself, would someone want to read this and in turn use it to write content for their blog or website? Would their readers really care to hear about it? If the answer is even questionable, don’t waste your time.

Finally, Remember That Press Releases Have Stood the Test of Time

According to Writing@CSU, press release writing dates back to the 1880s. That’s over 125 years ago.

On the other hand, Google.com was registered in 1997, and arguably didn’t become “a thing” until quite some time after. What does that tell us?

Have SEOs twisted how press releases are used over the last decade? Sure. Has the web been inundated with crappy, spammy press releases? Sure. But in the scheme of things, I’d argue that this is nothing more than a small blip in the overall history of the release.

In other words, Google’s war on spammy releases absolutely does not invalidate the press release in and of itself. In fact, Google’s recent patent efforts show the search giant is valuing true media pickup more than ever, even when the article or mention does not include a website or link.

As long as you stick to the original purpose of the release—to generate media attention and to get people to report on your news—your release will be just as valid as it would have been 25, 50, or 100 years ago. That’s not going to change. 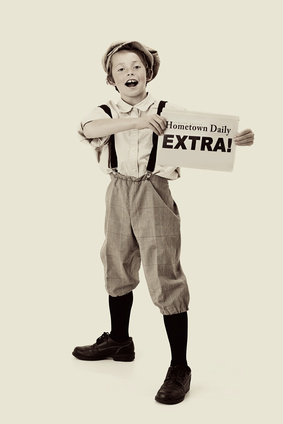 What do you think? Are you planning on changing how you handle your press releases?

eReleases founder Mickie Kennedy lives in Baltimore County with his wife, son, daughter, and two feuding cats. He enjoys British science fiction and acknowledges an unhealthy addiction to diet soda. Mickie holds an MFA in Creative Writing with an emphasis in Poetry from George Mason University. He still writes poetry most Wednesday nights with a group of fellow misfits in Brunswick, Maryland.