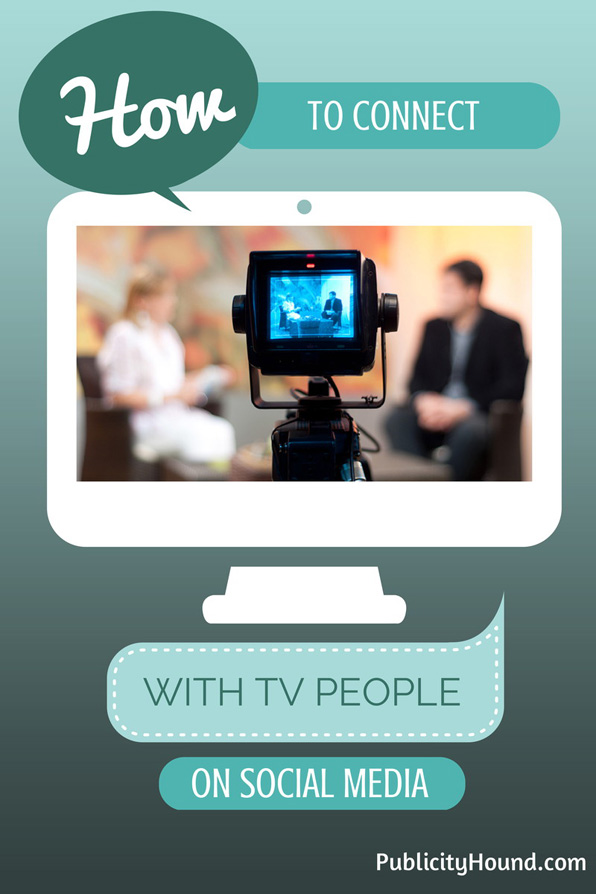 During my tenure working in television news eight years ago, the access to broadcasters was almost non-existent. I remember vividly working alongside reporters on stories. I had to field calls from viewers who wanted to chat with their favorite anchor or host to pitch a story.

Most often, those calls were transferred to voicemail.

This was not the media acting arrogant. Could you imagine spending your day on the phone? Television people are constantly trying to manage the clock. If you spent the majority of your time on the phone, you would get little or no work done.

This super-connected world has shrunk the distance between media and the viewer.

Most local television news stations require their on-air talent to create social media profiles with the purpose of connecting with viewers who could be potential sources for stories.

Reporters’ contacts in their address books are a goldmine. For a journalist to create a wide network of sources through social media, it eliminates traditional efforts of making phone calls or meeting over lunch.

Instead, reporters can use social media and other digital services to post queries online and wait for potential sources to respond.

Nowadays, journalists are online, just like the rest of us.

Muck Rack is a great tool which connects journalists, their readers and those who want to get covered. Muck Rack has taken some of the hard work out of connecting by posting a big list of journalists active on Google+. Facebook has launched Journalists on Facebook to help reporters find sources, interact with readers and advance stories.

So what about your local media? I am so glad you asked.

Bottom line: Don’t wait for the media to throw you a bone. Instead, make the first move.