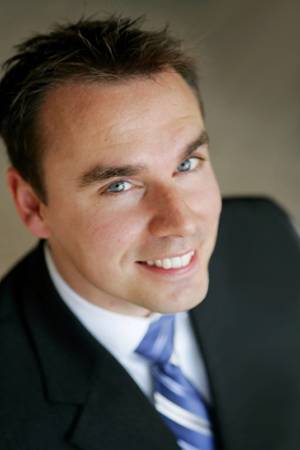 The never-ending dream of many authors, speakers, business owners and entrepreneurs is to have a giant corporation pluck them out of the mass of working stiffs and whisk them away to a life of luxury.

They see themselves representing those big companies onstage at giant speaking events,  at book signings that draw hundreds of readers at book stores across the planet, and at corporate events where they’re the guest of honor.

It doesn’t quite work that way. But if you’re lucky enough to land a corporate sponsorship, life can still be very good, thank you.

Truth is, luck has little to do with it. Neither does a bad economy.

If poor corporate earnings have kept you from pursuing a corporate sponsorship, please reconsider. Companies and nonprofits are often putting pricey ad campaigns on the chopping block before anything else. Compared to other marketing expenses, it’s much easier—and much cheaper—for them to sponsor the promotion of a book, author, speaker, product or service.

Brendon Burchard, an author and speaker, has figured out some really ingenious ways to land corporate and nonprofit promotional sponsorships and use them to fund his marketing efforts.

But Burchard says the process most people use to do what he does is hit and miss, at best.  They don’t know the right people to approach within a company or nonprofit.

Curious about how he does it?

Listen to him explain during a free 90-minute teleseminar on Thursday, Aug. 6, with Steve Harrison.  You can choose from two times: 2 p.m. Eastern or 7 p.m. Eastern.

Sign up here and Steve will send you the details for the call. If you can’t attend, recruit somebody to listen for you and take notes.